In this project, the task was set to reduce the cost of electricity consumption, as well as increase the level of illumination of the outer territory of the gas station.

At the petrol station, it was decided to replace the energy-intensive lamps with LED lamps LED-SVU-A-W-03-121 (70W) GRAND in the amount of 11 pcs.

As a result of the modernization, it can be seen from the data in the table that the energy consumption decreased, while the level of illumination increased several times. 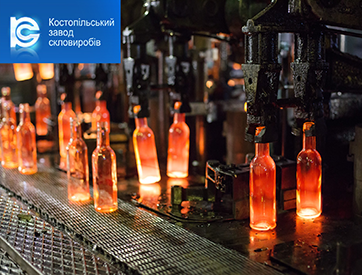 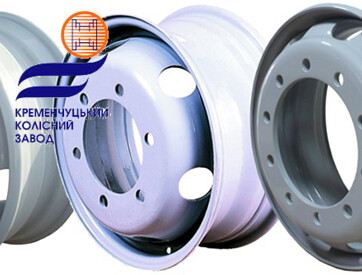 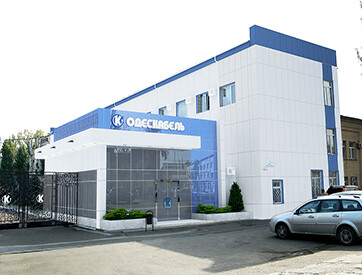 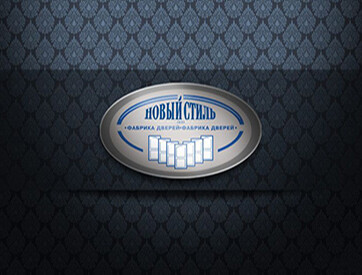 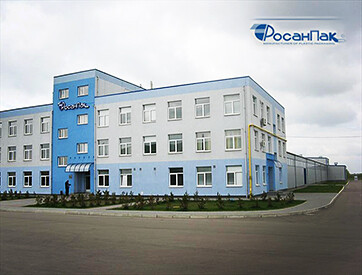 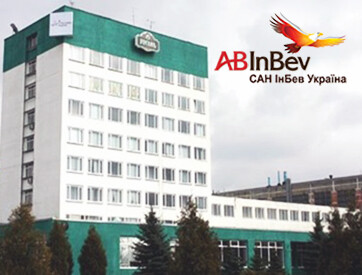 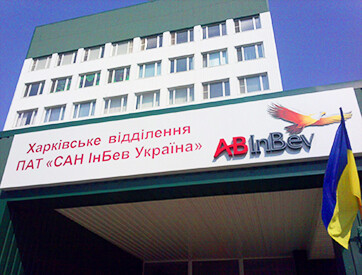 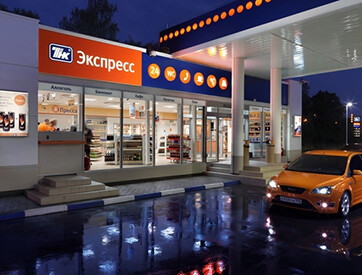 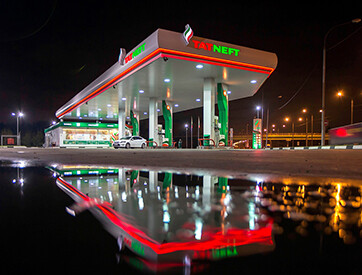 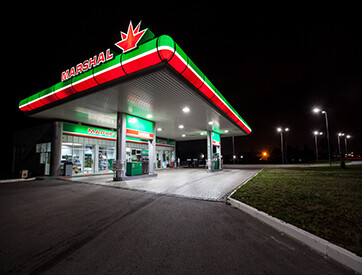 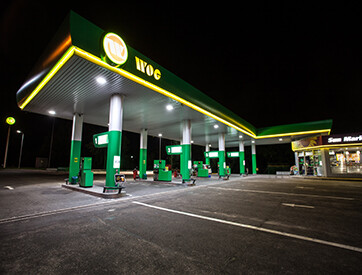 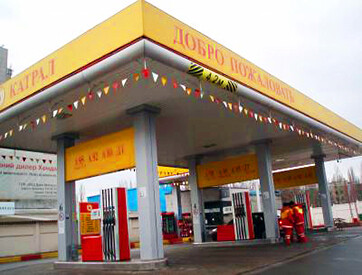 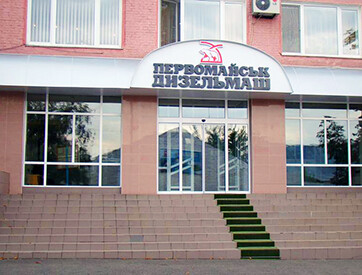 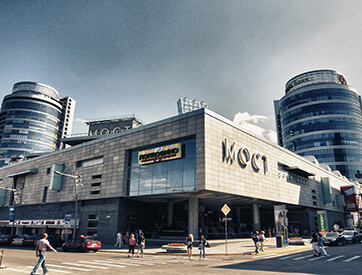 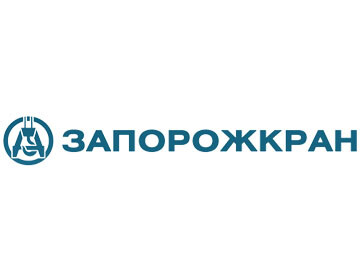 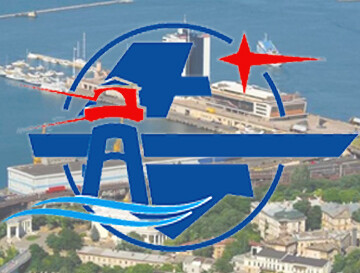 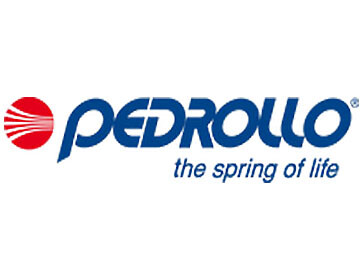 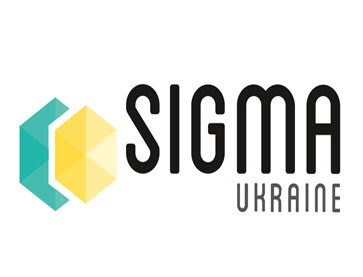 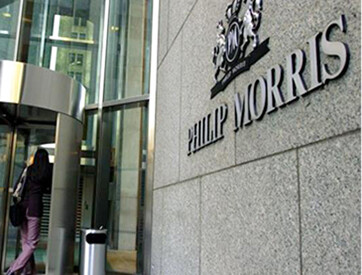 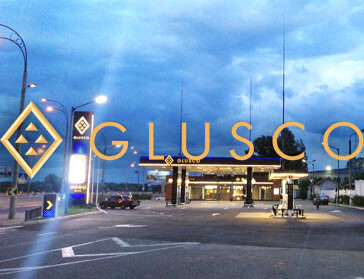 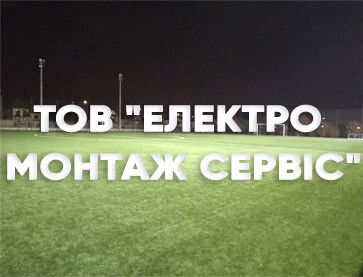 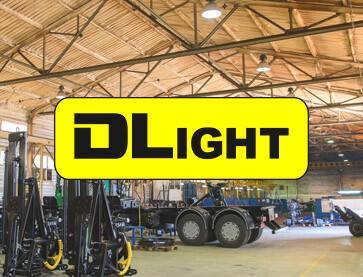 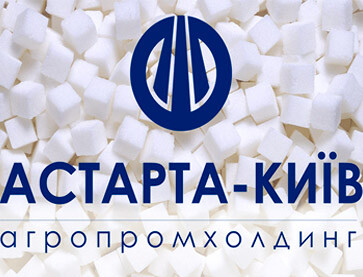 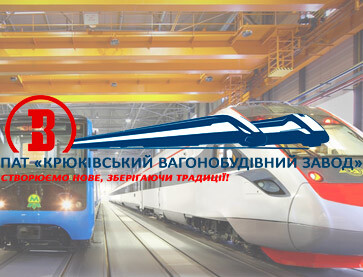 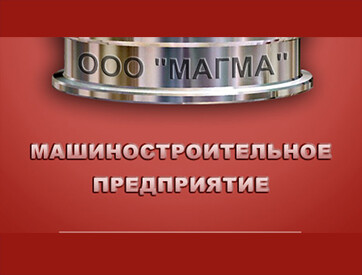